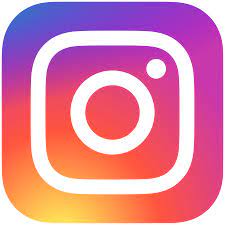 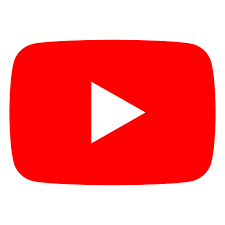 
Latest Blogs
How to Buy an Apartment in Under Construction Project?
Mumbai Living Spaces
Pandemic effect on Real Estate
Occupation Certificate - the Demon or The Saviour
72 Percent of Thane homes illegal !
Post a new Blog || Blog Main Page || Back

OCCUPATION CERTIFICATE - THE DEMON OR THE SAVIOUR

.The demon is out and the cat is among the pigeons !

Builders and developers have been having a field day till the Campa Cola revolution. Apartment buyers have now woken up to the fact that ignorance is not always bliss and that the past can catch up much earlier than you expect.

Builders sell flats and floors based on anticipated OCs. You can understand their business interest. But what about those supposedly educated / literate upper middle class who have been caught red faced when the axe fell on scores of so called prestigious and not so prestigious projects including the Lodhas and The Cosmos\'es projects in Thane , Mumbai and other areas?

The question is - how do you book flats in Pre-launch, Launch and Under Construction projects where OC is acquired only much later ? How do you trust these developers ?

The authorities are equally culpable. The concept of issuing permissions slab wise is a big gaping loophole. Or rather one can say it is a milking cow for officials.

Thane\'s blessing (Nature) is some times a curse to those who have fallen prey to unscrupulous builder - officials nexus. Forest demarcated areas and green zones have become harvest grounds under the guise of city development.

Finally, those who just about manage to book apartments in the already high priced localities, end up realizing that they are stuck with white elephants as they cannot sell their properties since the building is finally denied OC due to non compliance by the developer.

Due to land issues, lot of developers prefer to go into joint ventures with property owners nowadays. 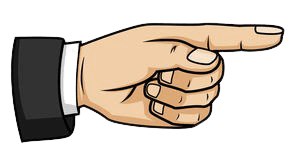 Send us a WhatsApp message